We can consider Shapes to be “closed’ or “open.” Of course, any open shape can be closed and any closed shape set to open, but some shapes lend themselves to one or the other. For example, a gear shape, would normally be closed while a molding profile would normally be open.

Column Profiles the are Lathed

Wall Sections the are PlanSwept

Turtle graphics, originally developed as a feature in the Logo programing language, is an important tool for the description of line shapes. Each line of a turtle script draws a 2D line relative to the current position of the turtle cursor. While this may seem conceptually simple, it is a powerful concept in parametric graphics. For example, to draw circular arc, with five segments, one need not calculate each of the five vertices, if one can simply tell the turtle to draw an arc to the right through 45 degrees at a radius or 3 units. The command in turtle script may look like this.

Archimatix has its own implementation of a turtle scripting API, borrowing more closely from GSDL, a 4th generation language developed by GIST, Inc., than from Logo.

Before drawing a shape, we have to place the turtle somewhere in 2D space and point it in a certain direction.  This command moves the turtle to the point x, y with out drawing any lines. The optional argument a tells the turtle in which direction to face. The default direction is 90 degrees.

This command, which reorients the turtle to a new direction,  can be called anywhere in the script whenever you would like it to abruptly change direction.

Draw a straight line from the current point to x, y.

Closes the shape. Shapes are open by default. Note that you cannot yes an “=”, only a space between the function and the value.

Comments in follow the standard double-slash. Any text after this will be ignored by the script parser.

Moves the turtle pen tip to a new point and resets the current direction to the line from the pervious to the moved point..

Turns the current direction a degrees to the left.

Turns the current direction a degrees to the right.

Draws a line c units long in the current direction. For example, fwd 30, or if using a parameter, fwd height. Optionally, d offsets the point from the directional axis so that a diagonal line will be drawn c units forward and d units perpendicular to the current direction. This offset is useful for drawing a shape that fits with in box, but that has corners chipped off, so to speak.

For example, this is a box with the two top corners inset: 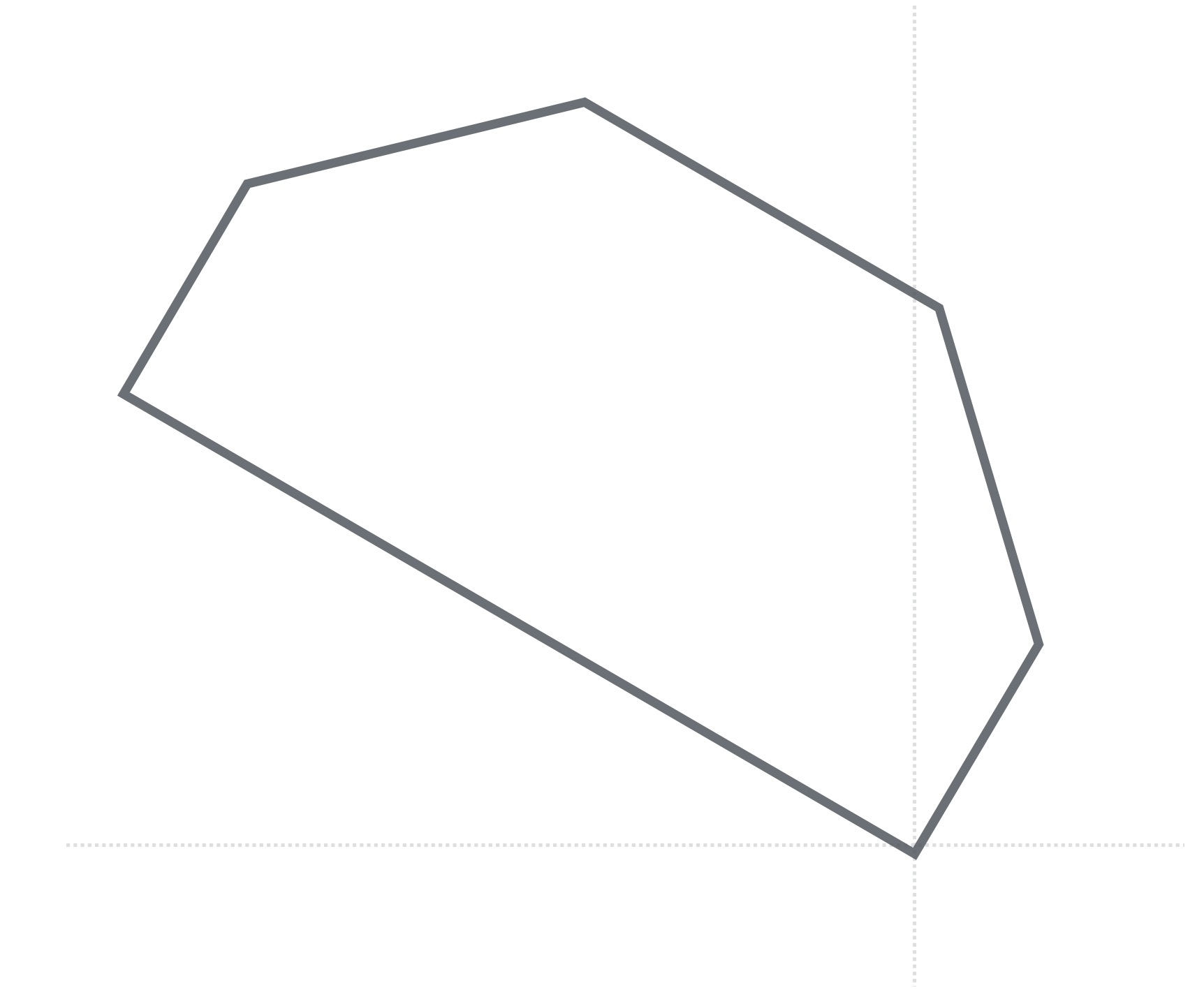 Draws a line c units long, backwards, or in the opposite of the current direction.

Draws a circular arc of a degrees, with a radius of r, beginning at the current point and tangential to the current direction and arcing to the right. After the command is execute, the turtle’s direction is automatically turned to the tangent of the end of the arc. For example, with a dir 45, arcr 45 3 5 will leave the turtle at a direction of 0 degrees so that if you follow with a fwd 4, the turtle will draw a line 4 units long at an angle of 0 degrees.

Similar to arcr, but curving to the left.

All of the Mathf Functions have been mapped to AX Turtle Script. They follow the general form of:

A rad2degs conversion goes on inside the function, so the argument is in degrees.

AX Script has a limited looping syntax that basically repeats the code with a counter.

The loop command opens the scope of the loop. The repeats argument specifies the number of times to run through the loop. Th optional counterName  is a string name for the internal counter variable. The optional step is a number or expression that tells the loop how much to advance the counter by each time.

Teminates the scope of the loop.

In this example, the loop will draw a dotted line with 10 unconnected segments.  The counter variable i multiplied by span will start an unconnected line segment every 5 units with a segment length of 2.5.

In this example of a parametric gear shape, the loop will draw a gear shape with teeth number of teeth. No counterName is needed here.

Note that in the above gear, all variables are Parameters in the node except for degs, which is a temporary variable defined in the script.

This example will produce a stair shape:

The conditional command does not use parentheses. There is currently no else or else if, though they are planned.

You can also reference a bool parameter

The conditional uses the boolean operators:

There is currently no elseif, else, continue, or break but theses are planned. The workaround for else is to create a second block with the opposite conditional.

The set command will set a parameter based on the parameter’s name. This is particularly useful for defining a max and min value for a parametr.

Or for making sure a parameter never rises above another:

Thus, even as the user drags a handle or types a value in a float field, it will not break the rule defined in the set command.

The let command defines or resets a temporary variable. This is useful in the case that you have a long expression that you need to use in multiple function calls while drawing.

To reset a temporary variable, you must use let again.

Draws a cubic Bezier curve between points a and b. The curve is modified by handles defined by absolute endpoints ah and bh. 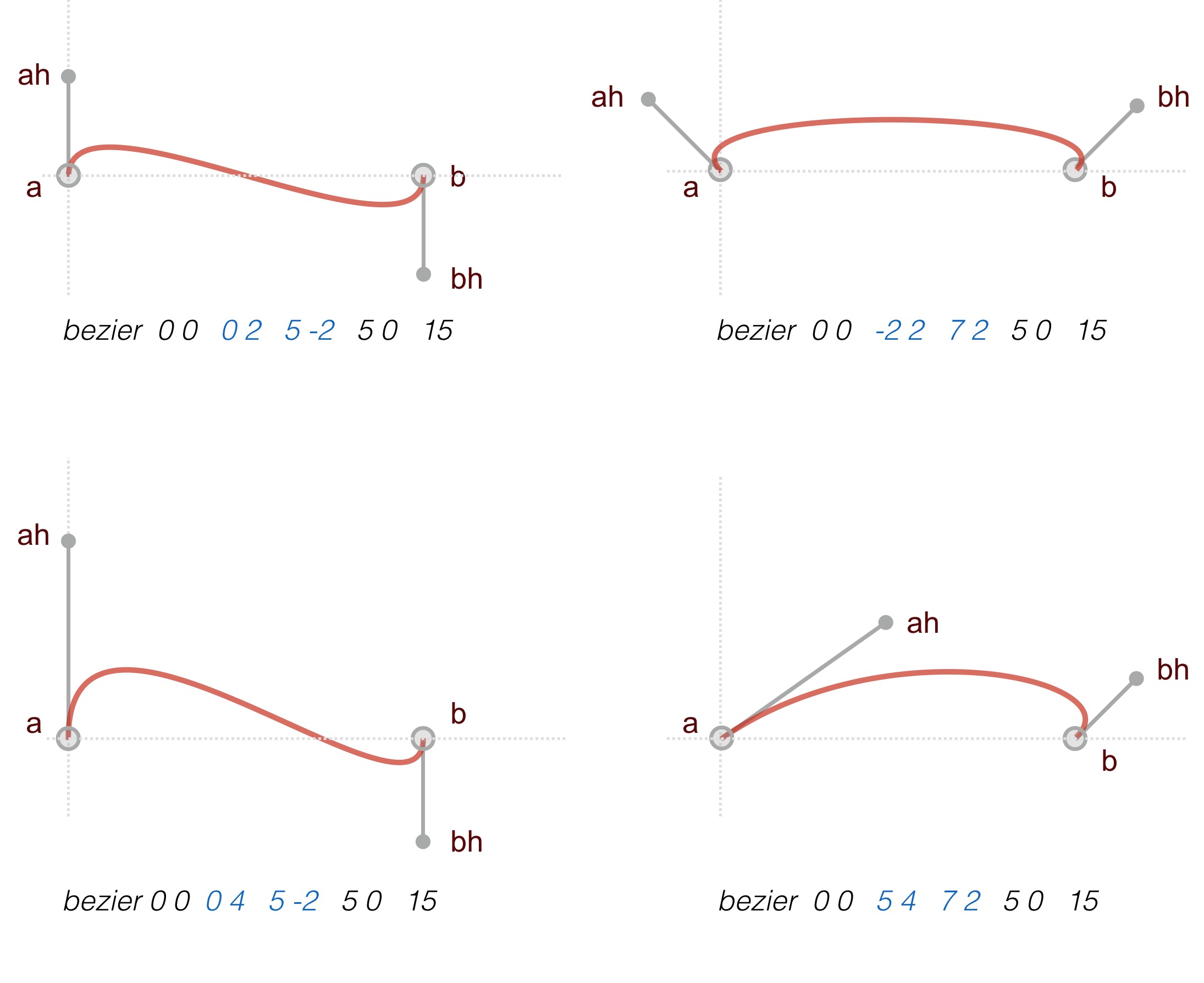 Moldings profiles are Shapes that have a very common use in architecture. This command uses one or more bezier curves to and makes certain assumptions about the handles so that you do not have to construct a sequence of beliers curves yourself. Borrowing from the timeless art of molding design, we have a few types that can be called in the molding command, including cove, ovolo, cyma recta, cyma reversa and onion. 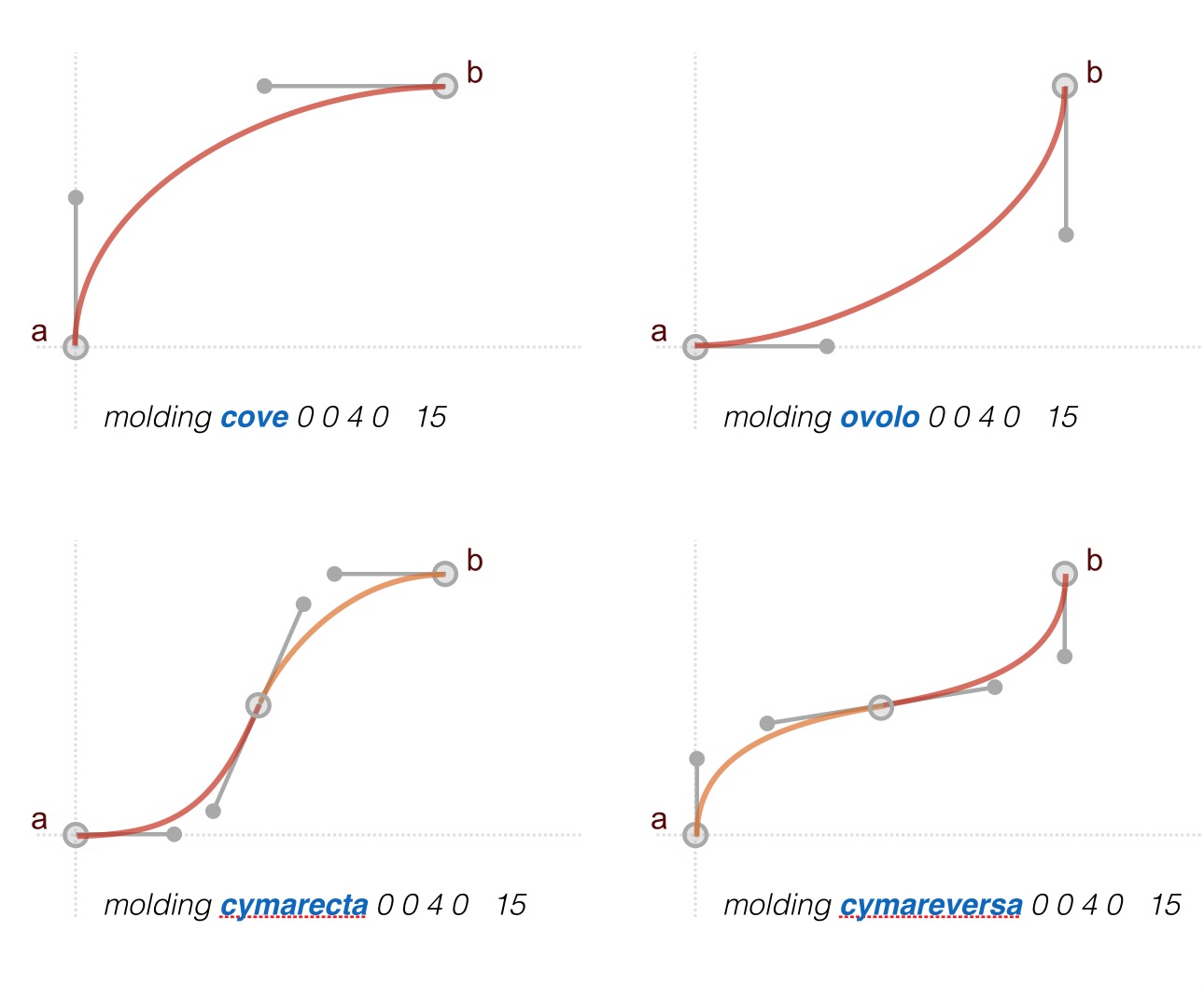 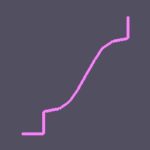 An example of the molding command can be seen in the Turtle script for the 2D Library item CymaRectaMolding, which adds a square base and an apple lip to the basic molding curve of type “cymarecta”.

AX Turtle script also includes many of Unity’s Mathf functions. They are implemented as a straightforward mapping. For example, Mathf.Abs(float f) is written in AX script as:

//or, for each function call, you can use lower case as well.

The Mathf functions currently implemented are: